In this day and age, it seems as if failure and unhappiness are two things everyone would try to hide from one another. Putting up a pipe dream guarded with a smiley face and social media accounts bursting with exotic vacation pictures and afternoons spent with friends.

Lina Csillag, who studies HA Fil. at CBS, used to live her life like this. Putting up a self-imagery that didn’t quite correspond to how she really felt. She started to question why she does this, and along the row of thoughts and reflections, came up with the idea to portray the issue in a short movie.

“I started to plan shooting the movie back in January 2017. But finding the right crew, making an application to Filmværkstedet, which supports young film makers, and asking for permission to shoot a part of the movie here at CBS, amongst other places, has taken a long time,” says Lina Csillag, who took over Solbjerg Plads at the end of the summer to shoot parts of her movie with a crew of 25 people.

The short movie is really short. Only about three minutes long. But the tight format serves a purpose, explains Lina Csillag.

“First of all, it’s more realistic and producible to make a three-minute film, but I also needed it to be tight and short to get the message out in the right way. This film is to be seen by film critics and people in this niche, but I also want to be seen by normal persons. Making it only three minutes long makes it more available,” she says.

Even though the movie is relatively short, Lina Csillag estimates that it won’t be available for public viewers until summer next year, as it has to be shown on different festivals beforehand.

The entire production is made possible because of an application Lina Csillag made to Filmværkstedet in Copenhagen. They help out young movie directors by lending out equipment, facilities and a place to edit the movie for free.

Furthermore, Lina Csillag had to find a crew covering everything from sound, light, camera and actors who would all do it for free.

“Other expenses regarding the production of the movie is paid by me and my producer, Selma Jusufbegovic. This will be things like a truck to transport the equipment to the different locations and catering for the crew. But it’s worth it,” says Lina Csillag and smiles. 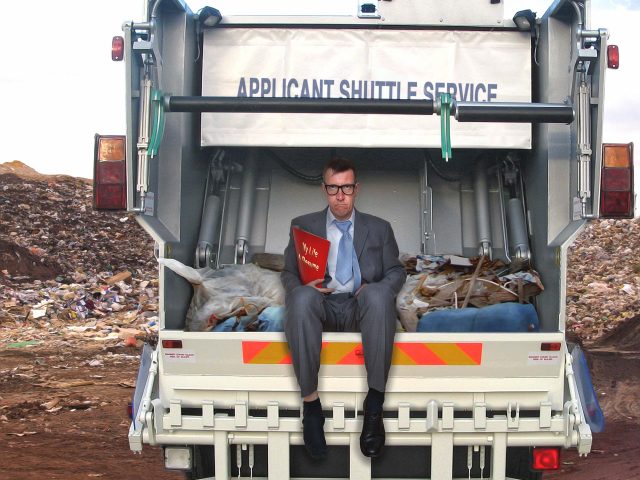 Need to land a new job? Here are five soft skills you need 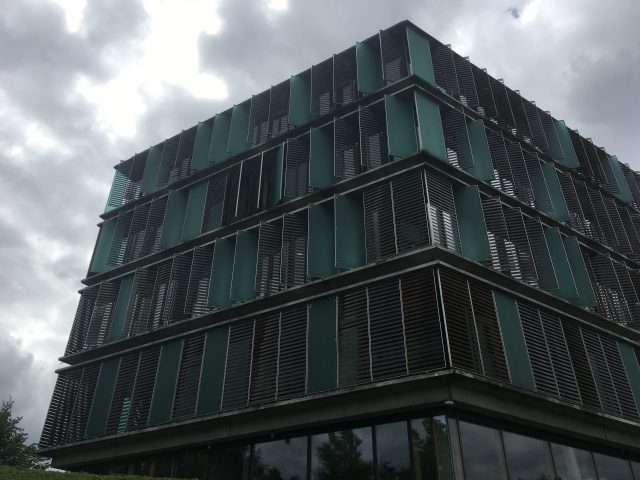