“We’ve laughed a lot about how easily our behavior is influenced. As soon as one person parks their bike somewhere outside the bike stands at Solbjerg Plads, the next follows soon after, and before you know it there’s an entire row of bikes. Yes, they are neatly parked. But it’s a problem security wise,” says Maria Hansen Møller, architect at CBS.

Together with Frederiksberg Municipality and with the support from the Danish Transport, Construction and Housing Authority, Maria Hansen Møller is working on a plan to make 600 new bike parking spaces around Solbjerg Plads.

The bike parking issue at Solbjerg Plads became evident when the fence from the metro construction site was taken down in the summer of 2017. The fence had acted as a temporary bike stand, with people parking their bikes along it.

“It was clear that the number of bike stands weren’t sufficient at all. So we started to analyze needs and work with the municipality and the Danish Transport, Construction and Housing Authority to come up with a plan,” she says and continues:

“Furthermore, Solbjerg Plads is a square owned by Frederiksberg Municipality, and is used for various events and enjoyed by the citizens of Frederiksberg. So obviously, it shouldn’t be packed with bikes belonging to CBS students and staff. Also, the rows of bikes could pose a critical issue if we need to evacuate the building, as they would block entrances,” says Maria Møller Hansen.

Today, cyclists have 755 bike stands around CBS – but three new bike stand areas will increase the total amount to 1,355. Two round areas will be placed on Solbjerg Plads, and part of the west-facing grassy area will come into use when the 176 existing bike stands are joined by an additional 349 stands.

So when can the cyclists who park their bikes at Solbjerg Plads be able to use the new bike stands?

“The new metro line is expected to open in July, and our plan is to have the West bike stands ready in time for the opening. Just in time for semester start,” says Maria Hansen Møller.

One thing is to create new bike stands for cyclists. Getting cyclists to use them is another, points out Maria Hansen Møller.

“Cyclists want to park close to the entrance, and they’ll keep doing so no matter what. So our work doesn’t stop when we put up the bike stands. We’ll have to do something to change people’s behavior and make them use the bike stands too.”

At Dalgas Have, CBS is trying to encourage cyclists to park their bikes behind the building. But even though there are more bike stands and more than one entrance to the building, people keep parking at the front.

“It’s all about accessibility, and no one feels like parking behind the building. Also, the road to Dalgas Have doesn’t make it obvious to cyclists that they can park behind the building, even though it would take less than one minute to make the detour,” she explains.

When the bike stands are erected, campaigns and various types of communication will follow to try to change the bike parking behavior of cyclists, points out Maria Hansen Møller.

“We hope the bike stands will do most of the work in changing people’s behavior. We’ll see. But either way, the bike issue that we have at Solbjerg Plads is not unique. It’s a problem all over the city,” she says. 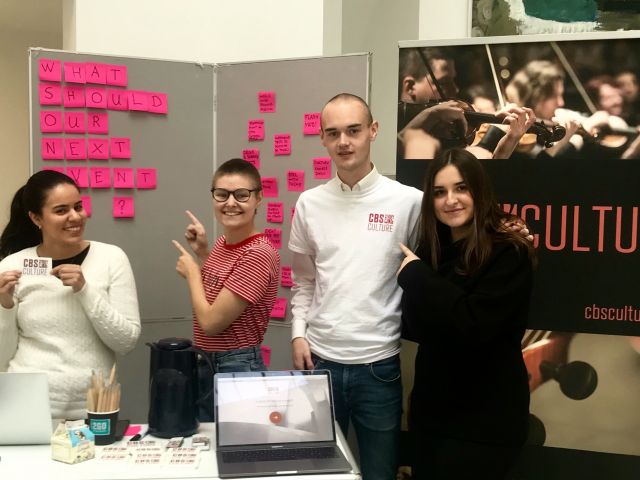 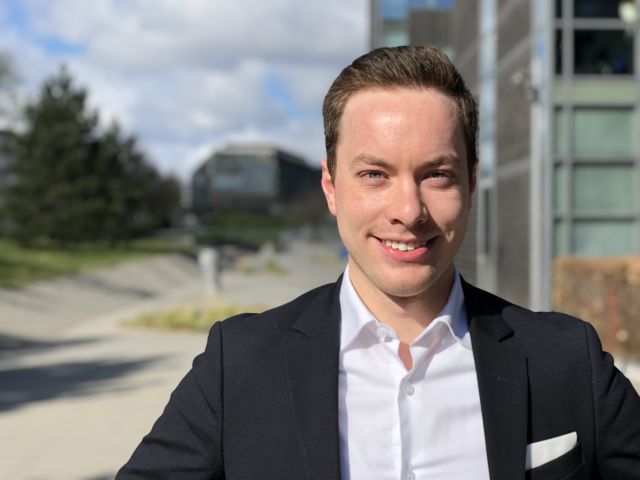