Suddenly he was there. Only an arm’s length from my desk and still walking closer towards me. I told him to leave the office, as he didn’t look like the usual squeaky clean and well-groomed CBS person. He didn’t react. Instead, he leaned towards my desk and held out a piece of paper while he mumbled some incomprehensible words.

I could see two golden teeth in his upper mouth and I pressed my hand into his chest and told him once again to leave the office. He finally left.

Ten minutes later, I discovered that my work phone had been stolen. I felt like a fool. I know about those tricks, but still I fell for it.

One week after the theft on April 10, I got a notification by email. My iPhone had been found via the Find my iPhone app… in Romania. Just outside the capital of Bucharest.

“Someone has something stolen at CBS at least once a day,” says the Safety Manager at CBS, Lars Bergø and continues:

“People tend to think that when they’re at CBS, they’re safe just like at home. But CBS is a public place, and they should instead think of CBS like the Central Station. How would you treat your belongings there? You wouldn’t leave them unattended for a second. But people do here.”

Lars Bergø explains that it’s typically people leaving their belongings unattended at the library or in open areas. And although it looks as though everyone else is busy with their own stuff, some are watching for those brief moments when you’re not around.

“Usually, thieves will walk around and look busy. Either talking on the phone or looking at something. But in fact, they’re sort of mapping the room to see if there’s something easy to steal. So if you leave your seat or office there’s an opening for them to strike,” he says.

People let in the thief

When I discovered that my phone was gone, I sort of panicked. I looked everywhere. Even places I wouldn’t have put it. Like that small compartment in my backpack. What should I do? Who should I contact?

Should I try to find the guy? He couldn’t have gotten that far.

“Call the officers on 3815 2700 if you see anything suspicious or have experienced a theft. Then, if called in time, we can detain the person until the police arrive,” Lars Bergø says and underlines that people shouldn’t act like heroes in such situations.

In general, he asks staff and students to watch their belongings, and that we ask each other to keep an eye out for them if you have to leave for a short while, for example, at the library. However, he also reminds us that sometimes staff and students let the thieves in themselves.

A surveillance video from the Bitlab at Howitzvej 60 shows a guy working on his laptop who then leaves his workstation and the room, which requires entry via an access card. As he leaves, the surveillance shows that he holds the door open for a man in a black jacket who’s talking on the phone.

A short while later, the guy comes back, happily unaware that his laptop could have been stolen too.

Don’t let people in who you don’t know

“I know it can be a little overwhelming to ask people to show their access cards, but it’s the best way to keep people away who have no business being here. Don’t let people in who you don’t know,” says Lars Bergø and adds:

“Remember, that it doesn’t take more than a minute for a thief to clean out the room. Even if you’re just going to print something or get yourself a coffee.”

“At CBS, we have culture of not restricting people from moving around campus. Also, it would be a lot to manage if every single access card only gave access to one place. This would mean that you’d have to borrow an access card for meeting rooms and so on,” says Lars Bergø.

Recently, all of the offices and meeting rooms had their regular locks changed for ones that just need the swipe of a card. This makes it a lot easier to see who enters the rooms and at what time. This wouldn’t be possible with a regular lock and key.

“The card makes it easy for us to see if someone is misusing it and letting themselves into places where they have no business being. We couldn’t do that with regular keys if something strange had happened of went missing from the offices,” he says.

Thefts on the rise

In general, Lars Bergø feels that the thefts have only gotten worse through the years. For example, the reported cases of theft at CBS in November 2013 show that students had belongings stolen to the tune of DKK 66,000.

“I don’t know what the figures are today, but it’s a lot more I’m sure. And when I talk to safety managers from other universities, they tell me the same. I don’t know why it’s gotten worse though,” he says.

“I know that people here are divided on whether CBS should be open or not. What I can say is that we have resources to strengthen surveillance and the safety here if needed. But we’re not at all in a situation where we need guards to patrol the halls of CBS on a daily basis,” he says. 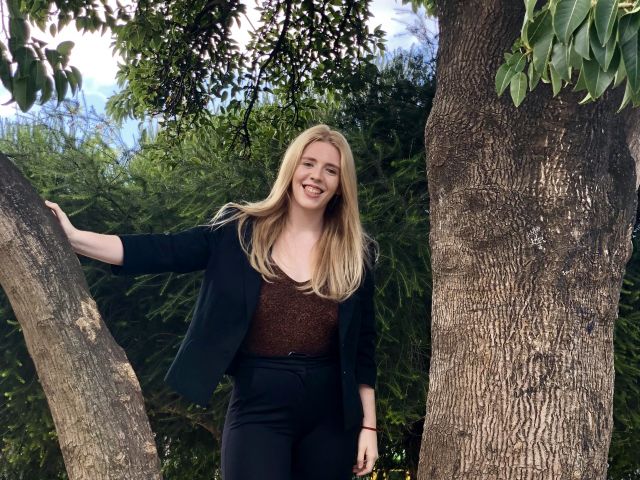 My generation is ambitious but we’re also scared 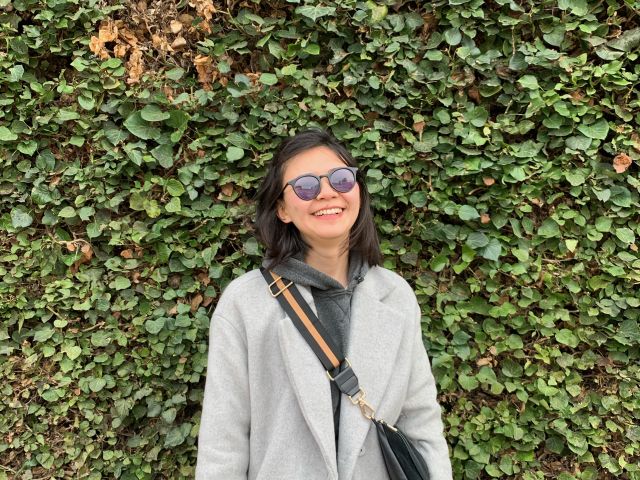 How to fool your brain while studying