“The Prince looks forward to starting his studies and has stated that the program, which is taught in English, offers a wide range of opportunities and is a good platform from which you can access the business sector,” says the communications department of the royal family.

But what does a university do when a royal is admitted? Well according to Wilbert van der Meer, Head of the Dean’s Office at CBS: “We will look into whether there is anything we have to be aware of,  but basically he will be treated like any other student at CBS. He’s a student who has been admitted based on the same conditions as everyone else.”  he says and continues:

“We are happy for any student that has qualified to study at CBS, and we will do our best to let Nikolai have exactly the same study experience as anyone else. I will encourage everyone to respect his right to be an ordinary student.”

Prince Nikolai is 19 years old and he finished his studies last summer at Herlufsholm Gymnasium, which is close to Næstved. The prince has also worked as a model. 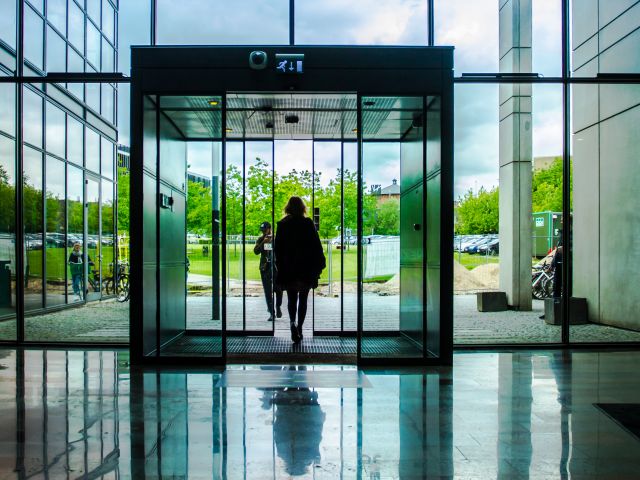 Must try: Here are the five best burger joints in Copenhagen