In the Nordics, it’s a custom to celebrate Midsummer around the end of June. We light huge bonfires and gather around them to sing seasonal songs. A representative from the community gives a speech about the coming of summer, freedom and unity. Midsummer celebrations are basically a celebration of light and its power over darkness during the summer months.

Denmark is no exception. But our Midsummer celebrations are a little different. We burn witches on our bonfires.

Big witch dolls made out of old bed sheets are stuffed with firecrackers, put on a broomstick and mounted on top of the bonfire. According to old folklore, they fly away to Mount Brocken in Harz in Germany to have a feast with the Devil.

Every Dane celebrates Midsummer’s eve with witch-burning. But if you ask why, most of them don’t even know – including myself.

I have sought out to find an explanation of this weird tradition. Here goes:

Dating back to the Middle Ages, Denmark has a history of burning people who were under suspicion of carrying out witchcraft. But this is not why we put witches on our bonfires on the evening of 23rd June – known as ‘Sankt Hans Eve’.

The tradition seems to date back to the late 1800s, when people in Jutland would burn homemade witches on the night of 30 April. This night is called ‘Valborgaften’ and was, back then, a spring celebration. Back in the 17th Century, it was believed that the bonfires would scare away witches and evil spirits for the rest of the year.

It was not until early 1920s that the witch-burning tradition was introduced on Sankt Hans Eve, 23rd June. Apparently, by some Germans in the city of Kalundborg on Zealand.

In some parts of Germany and Austria, it has been a custom to burn witches – or ‘hexe’ as they were called – on Sankt Hans Eve, so it is possible that the German visitors came from regions that did such things.

Somehow the Danes thought this was a mighty idea, and the practice spread throughout Denmark in the following years. 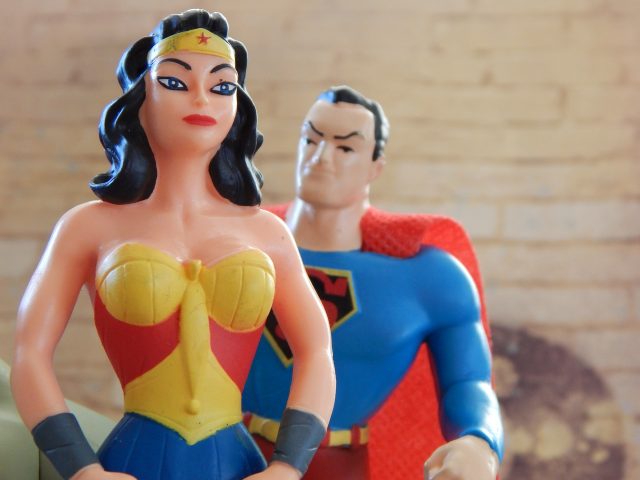 Wonder Women, but Where to Find them? 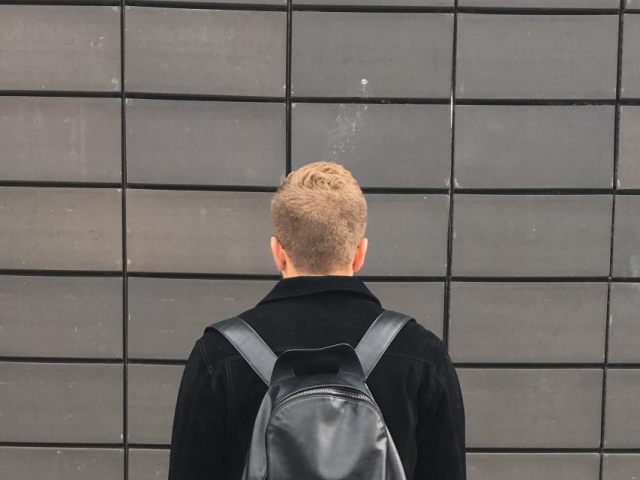 More than every other CBS-student is stressed