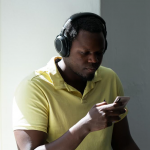 I came to Copenhagen at the ripe age of 3, moving here permanently at age 5 after a year back in Tanzania where I have my roots. I grew up in the international school system in Denmark – an international community usurped a more Danish one or an African one for that matter. I had friends from Africa for sure – places like Uganda and Sudan.

The person who spoke to me first however was a friendly Pakistani boy and throughout my 10 years at the international school me and an Indian friend stayed connected as other friends came and went. I remember things like being good at English in pre-school, first day of school in Tanzania – an emotional day, getting kissed on the cheek by a Lilly at school.

Eric Maganga uses blogging as a kind of therapy. He writes about heavier topics such as loneliness, dating, shyness, and experiences from the dating arena.

But is a peck on the cheek and some pre-school memories enough of a foundation? I would never reject my heritage, and a passport is a booklet – not some kind of nationality changing surgical procedure. The other side of the equation is being accepted in Denmark – even though a politician once said “even a negro can feel like a Dane” – as generous as this proclamation is, this wasn’t quite the warm welcome I expected.

At age 19 I got permanent residence in Denmark – I needed to, otherwise my family would have had to pony up exorbitant amounts for university tuition fees. Prior to that we only got residence permits one year at a time. Point being – they haven’t been able to properly get rid of me for a while. I grew up as Danish as you can almost exclusively, going to international schools.

The process of applying was long but had more ups than downs. Highlight: Getting 29 out of 30 on the Danishness test – the dreaded quiz to prove you are worthy of becoming a Dane. The moment the change hit me was when I had to give back the Tanzanian passport. I always have a difficult time saying goodbye and this occasion was no different. The paradox is that I haven’t been back to Tanzania since 1999 – I never learned to read and write in Swahili and “broken” is the word that best describes my grasp of the language.

So now I’m officially Danish – one of the most powerful passports in the world and I have already celebrated with a family vacation to London because we no longer need a visa for it. But did I gain power or give up power by saying goodbye to that old green booklet – the Tanzanian passport? Would I be more accepted there than here? The funny thing is during my last visit – I was made fun of for my accent, considered European. Maybe I am.

Question: Would you or have you ever changed citizenship? (Please write your answer in the comment box below.)

Maybe there was a case of separation anxiety. Perhaps in the back of my mind, I worry I will be rejected if I try too hard to be Danish. My Danish understanding is top notch – but constantly being around international friends and having an accent that made me reluctant to speak the language means that I don’t speak Danish like a Danish person. Maybe this is why I was – should I say – scared to let go of the old “identity”. I’m not sure I feel Danish yet, but I love it here and hopefully there’s time to catch up. Also, I might as well embrace the Danishness because there’s no going back now.

Question: What does it take to feel Danish? (Please write your answer in the comment box below.)

If I were to feel more Danish I would need a flawless accent and, more engagement in Danish culture rather than just international culture in Europe. 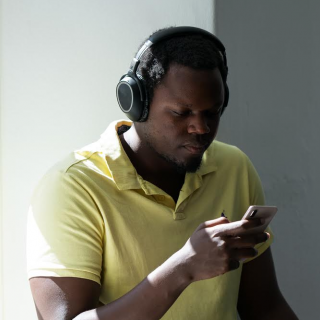 Eric Maganga uses blogging as a kind of therapy. He writes about heavier topics such as loneliness, dating, shyness, and experiences from the dating arena. 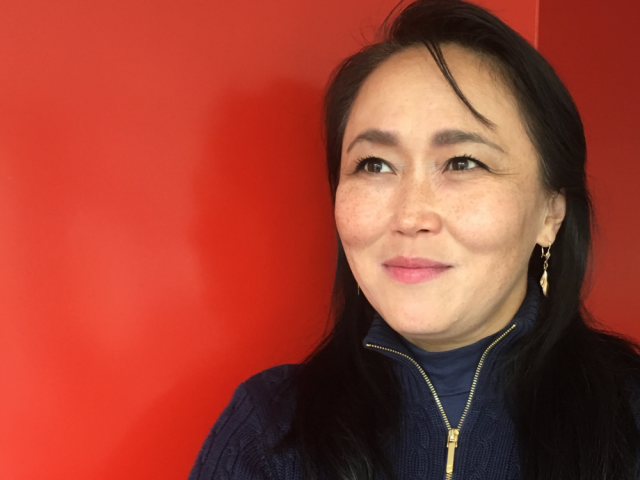 She speculated in whiskey and currencies to afford her MBA

Handing in your thesis, but giving away your identity?