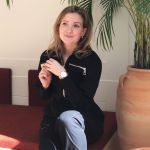 Let’s face it. Studying at CBS is like freelancing – it’s basically up to you how much you study and whether you show up for class, as long as you pass your exams at the end of the semester.

Madina Balgabek, Mihika Deb and Caroline Sølver are doing an exchange in three different countries: Japan, Malaysia and the US. Follow their cultural encounters in their new countries, as they blog about how they live, what studying at another university is like and much more during the autumn.

1. Blog post: They report on their immediate impressions and first experiences. This includes waiting at a Malaysian airport for hours, expensive apples, and the feeling of being part of a movie.

2. Blog post: They show you how differently they live.

3. Blog post: They tell about their first days and weeks on the other side of the world.

Hey there! I am Caroline, 23 years old. I am on my fifth semester of my Bachelor’s degree, studying Intercultural Marketing and Communication. I am spending this semester in the city that never sleeps, New York City – doing an internship for the Danish/American company, Tipster. We just launched Tipster in NYC five months ago, and it is very exciting to be on board at the beginning phase of launching a company in a new market. Besides the internship, my boyfriend, a native New Yorker, and I just opened a café in Brooklyn, called Skål. I look forward to sharing my NYC life with you.

And while the exams suck, this is how I like it. I’ve been freelancing for four years, and although freelancing has its pros and cons, such as the need for a very strong backbone to get things done on time, a pro is the opportunity to determine your own schedule.

I began my internship at the beginning of August at a very bad point in my life. Without getting into too much negative detail, my life had taken a huge detour and I was hit with a major curveball in July.

I’ve had some moles removed, and on the day that I was busy preparing for my move to NYC, my doctor told me that they’d found something in one of the moles. Two days later, I was at the hospital, and four days later, I underwent surgery for melanoma. It’s safe to say that this was quite a shock. It hit me hard and even changed my life to some extent, and over the next five years, I’ll have to have regular checkups to make sure I’m healthy.

Everything ended well and I made it to New York City to start my internship, albeit a few weeks later than planned. 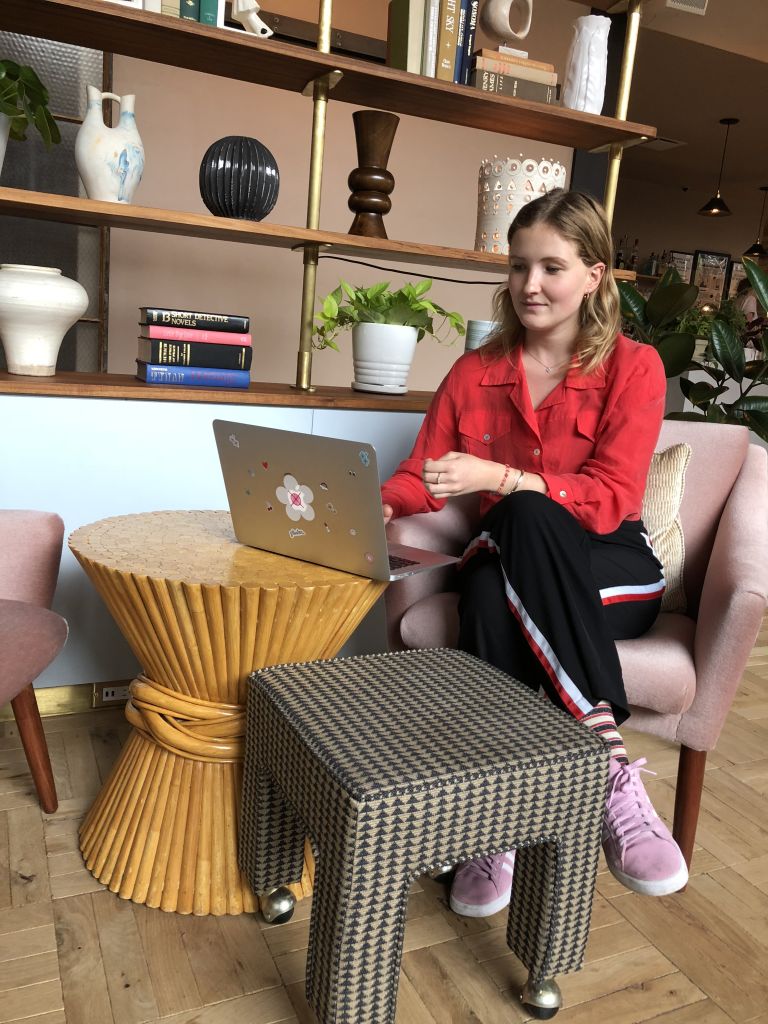 But I was definitely not my at my happiest, healthiest self when I arrived. And my habits of being able to work from home whenever I wanted to, shifted to a fixed schedule. You clock in at the office at 9am and eight hours later, you clock out. Quite a difference from the kind of work-life balance I’d been used to for the past four years.

The transition from flexibility and freelancing to a fixed schedule

From day one at my new internship, it was established that I would not be granted a flexible schedule as I’d hoped. My work is 100% digital, meaning that I can do it from anywhere, as long as I have my laptop and an internet connection. My expectation of being able to have a flexible schedule, based on the kind of work I do, has not been met, so now I have to transition to office life.

And the transition from being able to work when creativity hits me and when I am high on energy levels to being in the office every day for 9am is tricky. I show up, do my work, and it has definitely got me thinking about what I want for my future career.

I still hear my mom’s voice in my head: “How do you know you don’t like mushrooms if you haven’t tried them?”

In other words, don’t knock it until you’ve tried it. The same goes for jobs! While work life is not a bed of roses, trying out different jobs with different tasks, working with different people and different bosses is definitely helpful in taking a step towards finding out who you are, how you are more happy and productive at work, what brings you energy and what steals your energy. And I can definitely say that I’ve been doing a great deal of exploring during my internship in NYC in figuring out just that.

We’re all different and so are our work styles – and in 2018, there are so many options and tools to make room for differences in work style and personalities at the office. I am highly motivated, diligent and good at what I do – in return, I now know that I want a leader who’s motivating, inspiring and recognizes my needs and wants instead of being contrary just because he can.

And with that being said, ‘What doesn’t kill you makes you stronger’. I am happy to have embarked on this ‘internship in NYC’ journey. It’s been tougher than I imagined, especially given my crazy curveball moment this summer, but it has also pushed me further into exploring and getting to know myself. 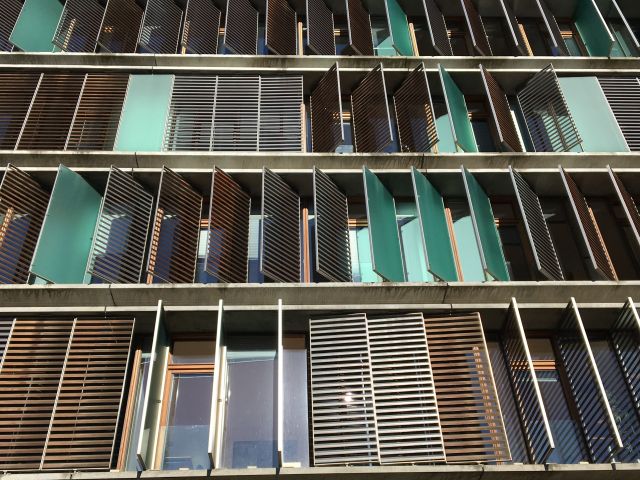