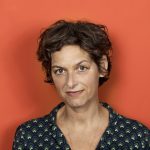 Our bodies are unique, and therefore they are good ‘keys’. For example, your fingerprint or face can already give access to your smartphone or computer.

The idea of using the unique traits of the body to gain access, also known as biometrics, is the basis for the British company Fingopay, which is a pay-with-you-finger-system. This system is now available at Spisestuerne at Solbjerg Plads from today, the 19th of April, and it is the first place in the world where you can use it in a self-service environment.

“Unlike cards and phones, your finger can’t be lost, stolen, or run out of batteries and there is no need to remember more PINs or passwords,” says Simon Binns, Managing Director at Fingopay.

Your fingerprint is not the only trait that is different from person to person. The arrangement of blood veins is also unique. Fingopay has in partnership with Hitachi developed a VeinID technology which uses infrared light to map the unique pattern of your veins which is then connected to your Dankort, thereby making it possible to pay for your coffee, juice, or lunch at Spisestuerne.

How do I get a Dankort?

Everyone with a Dankort can sign up to the Fingopay-solution. You do not have to be affiliated with CBS.

You can go into any Danish bank in Denmark and ask for a Dankort if you are creditworthy. If you are from another country and have your bank account in a non-Danish bank, the Danish bank need to make a connection to your bank.

There is no maximum amount for paying with your finger without a PIN at the canteen at Solbjerg Plads.

Together with Fingopay, the payment solution company Nets has entered a collaboration with Spisestuerne to test the new payment system during a six-month pilot project. Esben Torpe Jørgensen, Director of Development and Governance at Nets, argues that CBS is the perfect place to test it.

“CBS is interesting in many ways. There are many customers in the cantina, it is mostly self-service, and CBS has a target group which isn’t afraid of trying out new technologies. The way that Spisestuerne is run will look a lot like the future of supermarkets where the customer helps themselves with themselves,” he says.

Kim Frølund, IT responsible at Spisestuerne, is curious about the new technology that Fingopay is bringing to Spisestuerne. He sees a lot of opportunities for the future. Even though it is only a pilot project.

“Paying with your finger gives a variety of new opportunities. The service personnel could have the card which they use for random check on the tip of their finger, and the students could have their clip card for coffee there as well. In that way, it’s quite smart,” says Kim Frølund.

In order to pay with their finger, Dankort cardholders need to register online by visiting cbs.fingopay.com, then scan their finger at one of the Fingopay registration stands in the canteens at CBS’ Solbjerg Plads campus. After that, they are all set and ready to pay at any Fingopay terminal.

What if my finger gets chopped off?

In the recent years, we have already been introduced to new payment methods in Denmark such as MobilePay, credit cards with a contactless chip, and other smartphone payment solutions, like Dankort App. The next obvious step is then to get rid of the physical card, the phone, and the PIN, points out Esben Torpe Jørgensen.

Payment methods through the ages

“With the use of biometrics, you make the physical card and the mobile phone unnecessary for payment. You only have the PIN left, and only having that, you won’t get so far as a thief. By using the finger vein, you increase security, as the payment method can’t be misused,” says Esben Torpe Jørgensen.

Yes, it is difficult to steal a finger. However, it has not stopped super-villains from chopping off fingers or hands to misuse the fingerprint and gain access to a super-secured room full of treasures or important information in the movies.

Even if a person had his or her finger chopped off, it cannot be used for payment, ensures Simon Binns.

“Fingopay only recognizes a living finger. Oxygenated blood must be circulating, under pressure, for the VeinID to work. This cannot be spoofed with a fake or severed finger,” he says.

It is one thing that your finger can never be misused by others, but what kind of data is being stored when you sign up for Fingopay?

“Your finger vein is never stored, anywhere. We create a ‘Finger Vein Template,’ a FVT. This is an encoded representation of the scanned finger vein. It is encrypted as soon as it is captured by the Fingopay scanner and is never stored unencrypted. Your FVT, which is unusable by anyone else, is stored in a secure database,” says Simon Binns.

Are you ready to pay with your body?

Even though it seems as if we have got a lot of new payment methods, it actually takes a lot of time to get people used to it and accept new ways of paying, explains Esben Torpe Jørgensen.

“Even though you have a lot of payment methods available, 20 percent of all purchases are paid with cash, and one can wonder, how it can stay alive. But that’s what we experience in general, that within payment, it takes a long time to change people’s habits,” he says and adds:

“Introducing the contactless Dankort, however, has changed habits in record time. In a matter of a few years, we went from zero payments, to 50 percent of all payments being made with contactless cards. That was a matter of changing our habits from putting in the card in the terminal, to just touching the terminal with the card. Otherwise, it has taken a long time to teach people how to pay in new ways.”

And the same goes for Fingopay. Esben Torpe Jørgensen does not think that we will have a full-scale finger-pay system in Denmark for five or ten years to come, as it is difficult to replace a technology that is already functioning so well.

“Our hypothesis is that it is difficult to get people away from the card payments, simply because it is functioning so well. We think that biometrics is the future, and we want to see, whether people are ready to pay in this way and investigate use cases where biometrics payment can be an advance to physical cards or mobile,” he says.

Kim Frølund is excited that Spisestuerne is going to be a frontrunner in terms of introducing new payment methods and technology.

“It’s going to be exciting to see how many people decide to take up this solution and try it out. I’m definitely going to sign up myself. I’m curious about new technology,” says Kim Frølund.

Pay with your face

“When you enter the store, your face will immediately be recognized. Whenever you are done getting the things you need, you just leave the store. A lot of tests like these are going on right now, but we won’t see anything commercially until later in the future,” he says.

“But we are in talks for a wider roll out,” states Simon Binns. 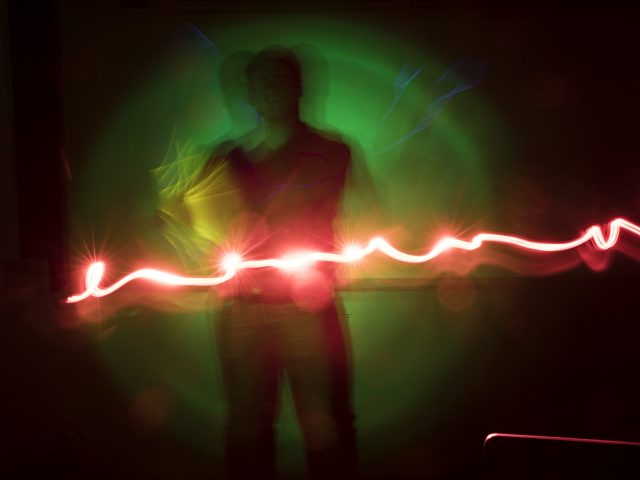 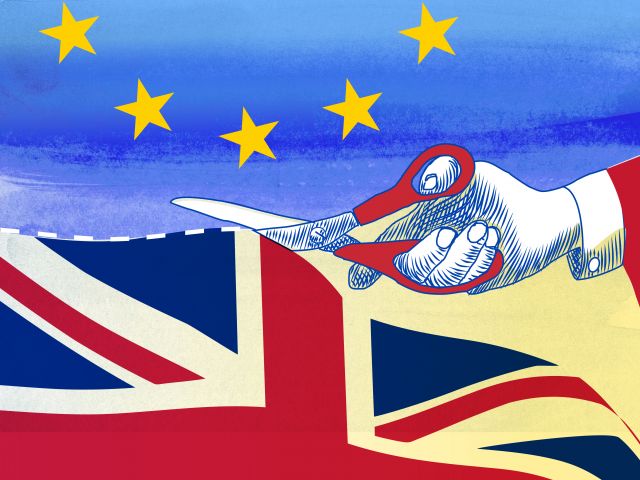