The Dean of Research, Søren Hvidkjær’s major plan, which has resulted in a cut from 14 to 11 departments, is now in its last stage: the relocation of employees.

The reconstruction began on December 14 and people were expected to be able to move in on February 18. However, an unforeseen roof-related issue has delayed the move by more than two weeks for some of the employees. This has resulted in some employees being without a permanent and fully equipped office for almost three months.

“Of course, the situation isn’t good. It creates challenges and has an impact on work. When you don’t have an office, your flexibility disappears and that makes scheduling difficult. Furthermore, you can’t meet up with your colleagues and discuss work-related issues as easily,” says Alfred Reckendrees, Associate Professor and employee representative at MPP.

Like Alfred Reckendress, most employees have chosen to work from home. However, all those in need of an office at CBS have been provided with a temporary one somewhere in Porcelænshaven, explains Mads Mordhorst, Associate Professor and Deputy Head of Department at MPP.

“No one can say that a reconstruction like this isn’t annoying or tiresome. But it’s on top of the merger, which also takes time and energy from the employees. So, I fully understand why people feel annoyed and that they don’t want to spend their time on it. I understand that, but that’s the way it is,” he says and adds:

“That being said, the vast majority, both new and ‘old’ employees, have been and are very positive about the merger and the reconstruction. And the ones that have new offices are very pleased with the results so far.” 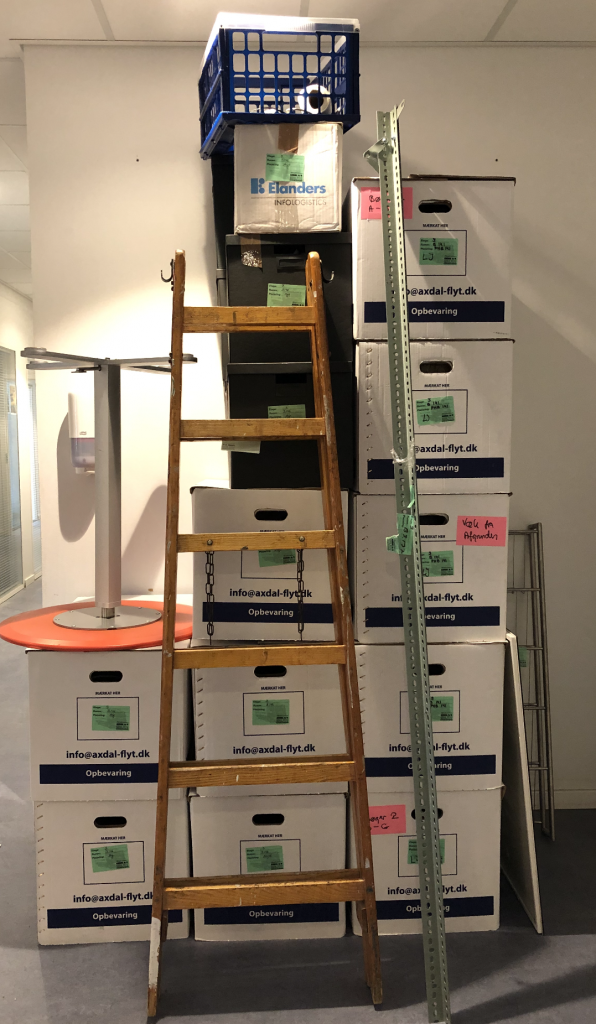 Boxes, boxes, and yet more boxes that need to be unpacked. (Photo: Anne M. Lykkegaard)

Before the beginning of the reconstruction, it was decided that all the floors should be cleared. And according to Mads Mordhorst, that would make it easier to reestablish the new department and ensure that each of the five research groups were placed together and not scattered across the premises.

“The reconstruction is also a part of an integration process of CBS LAW and the colleagues from DBP and INT in terms of creating a new department. It’s about finding a common identity, and that’s crucial. Otherwise we’d become some sort of hotel department with scattered research groups,” he says.

Mads Mordhorst explains that the different research groups were asked about what facilities they wanted in order to secure a good working environment. And these requests have been met in the reconstruction phase as much as possible.

“We’ve managed to create more offices and upgrade existing ones especially for the younger employees, which was one of our priorities. Also, all of the research groups have been given extra meeting and common facilities. All of this will secure the integration of new employees,” he says.

Too little or too much information?

Mads Mordhorst explains that the entire process leading up to the reconstruction has been discussed at four department meetings. Then the research groups have discussed it. And lastly the group leaders have given their final thoughts.

Furthermore, every employee, according to Mads Mordhorst, has been asked to fill out a survey about their wishes and requirements for a new office. Here, for example, they could select whether or not they wanted to sit in direct sunlight.

Employees at MPP, however, have expressed dissatisfaction with the level of information – either being too little or too much. It’s like walking a tightrope, admits Mads Mordhorst.

“It’s unavoidable. Some think there’s not enough information. On the other hand, you have people who think there’s too much. They just want to work instead of showing up to a meeting about the placement of a kitchen,” he says.

Although the reconstruction process has been relatively short, according to Mads Mordhorst, Alfred Reckendrees says that CBS for the future should consider the overall impact of departments merging, and especially when reconstruction and relocation of offices are needed.

“The temporary work spaces may work for some. But for people who need access to books and other materials, who need to focus on finishing a research paper or things like that, then it can be quite a challenge to share an office if you’re not use to that,” says Alfred Reckendrees, and adds that it could have been avoided if the reconstruction had been planned for the summer.

“If the reconstruction was done during July, the impact would be reduced, as most of the employees would be on vacation. Of course, there’s always someone suffering,” says Alfred Reckendrees. 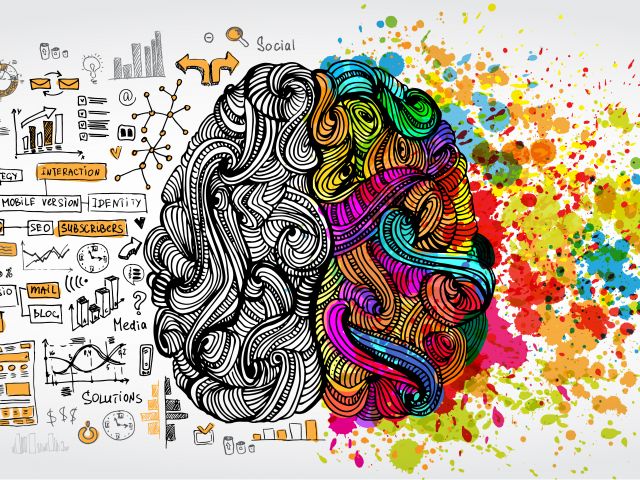 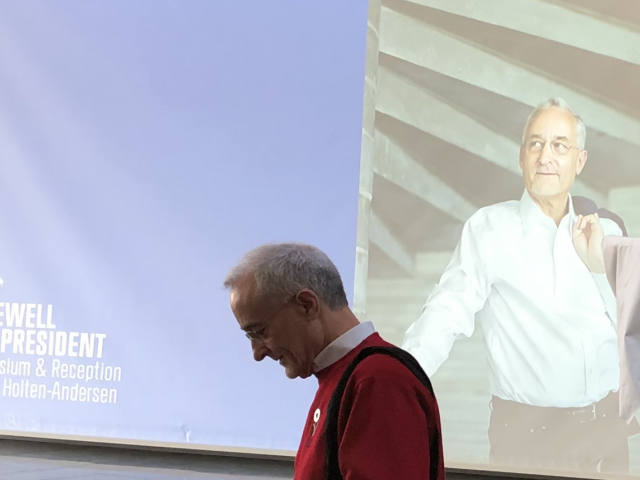 The man in the red sweater says goodbye