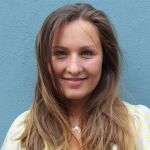 I remember those years at primary school… Everyone I knew, including myself, begged their moms for Björkvin hoodies and Evisu pants. Girls asked for see-through Dolce & Gabbana tops while the boys were busy styling their hair with too much hair wax.

Hi! My name is Anja and I study BA IMK. I was born in Belarus and came to Denmark when I was seven. I love to travel, and I always daydream about my future trips and destinations. I spend too much money on coffee and eating out, because I find joy in the little things. I hate beer, but I drink it anyway.

I bet all 90s kids remember the glorious so-called “pop times” when all of us looked exactly the same.

After the “I want to look like my friends” trend, I went from tight-fitting Dolce & Gabbana tops to getting a nose ring and only shopping for old-dad shirts at thrift stores. Somehow, looking similar to my friends wasn’t so appealing to me anymore.

I believe my point is that no matter if we dress the same as everyone else or entirely different, people will always judge us no matter what. We all judge. I often think ‘Oh, she is that type of girl’ or ‘Oh, he probably has left-over pizza laying around in his apartment’. Apparently, I can predict a person’s whole life story based on their pants…

We all have opinions about people’s appearances or styles, and apparently, people have quite a lot of opinions about CBS students regarding this topic.

When I was thinking of applying to CBS, I had two ideas about what people might say. Some would think that it was great and think of me as ambitious and clever, while others would look confused and try to picture me as “one of them”. Funnily enough, that was more or less how it turned out. 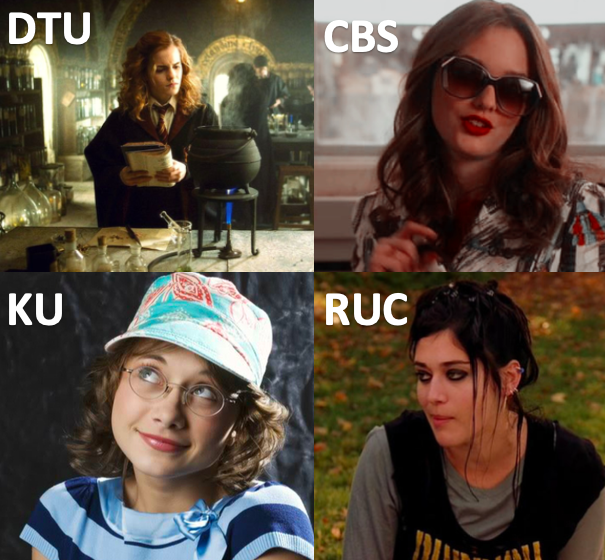 My parents were ecstatic, and my friends who were already studying didn’t seem to think much about the university itself.

However, those who were not studying yet found my choice to be a little funny.

“Really? I didn’t necessarily see you as that type”, “I really hope you don’t become a working robot with a briefcase”, “You seem too creative” were some of many statements.

People also asked how I felt about studying with students who have the reputation of being somewhat arrogant and only caring about money and careers.

I mean, how do people even get the idea that CBS students are generally arrogant? You have to really know someone to know that they are arrogant, so I guess many of these assumptions are based on clothing choices and appearance.

To be clear, not all CBS students wear business attire on a daily basis. There’s no doubt that everybody looks nice, but briefcases and suits aren’t a requirement. Still, I can say that CBS students do care about their looks.

It’s interesting how this prejudice has led to negative associations regarding CBS. Somehow nice clothing is equivalent to poring MOËT down the drain and partying at ARCH every weekend.

At one point, I told one of my colleagues that I studied at CBS, and his reaction confirmed all of my thinking. His response was something like this, ‘Oh wow okay… Shiiit… So, you’re one of them cool guys huh?’. It was obvious that he had reached conclusions about me already, even though we had never spoken before. 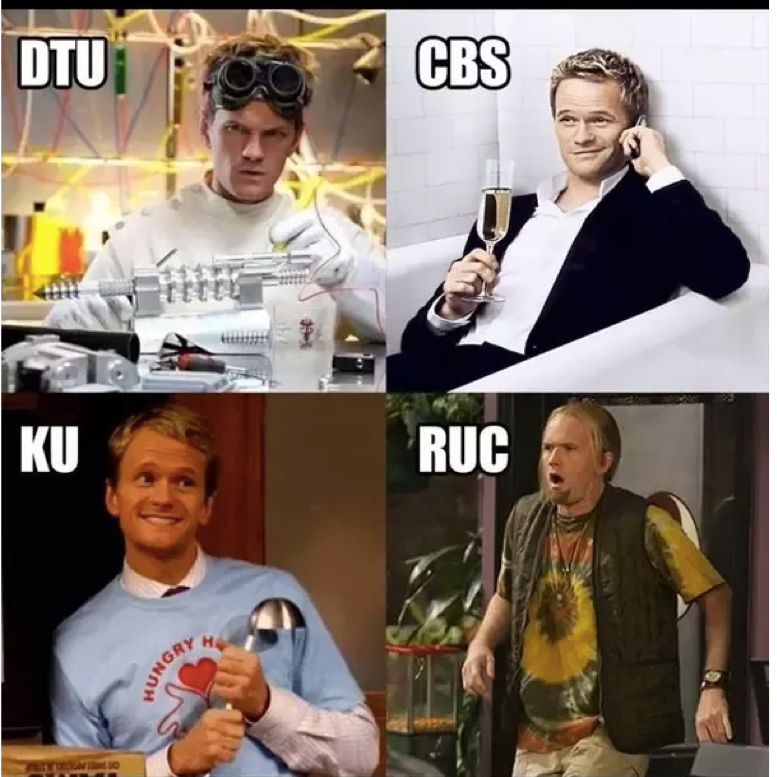 Let’s go with the theory that CBS students look alike. For some reason, this has become a negative association and is seen as something that isn’t right. For me, that is very strange as I believe we all take inspiration from our friends and surroundings whether it’s CBS or not.

It is more than natural that all of us subconsciously have a need to identify with certain values, standpoints, interests etc. That is just a part of being human. We all aspire to be something, and we want people to see us in certain ways.

CBS is a school that aspires to give world-class educations, and the students aspire to be world-class professionals. So why not equip ourselves with armour that gives great confidence and drive? So, you can look at your “fifth-cup-of-coffee face” in the mirror and still say I got this! Hi! My name is Anja and I study BA IMK. I was born in Belarus and came to Denmark when I was seven. I love to travel, and I always daydream about my future trips and destinations. I spend too much money on coffee and eating out, because I find joy in the little things. I hate beer, but I drink it anyway. 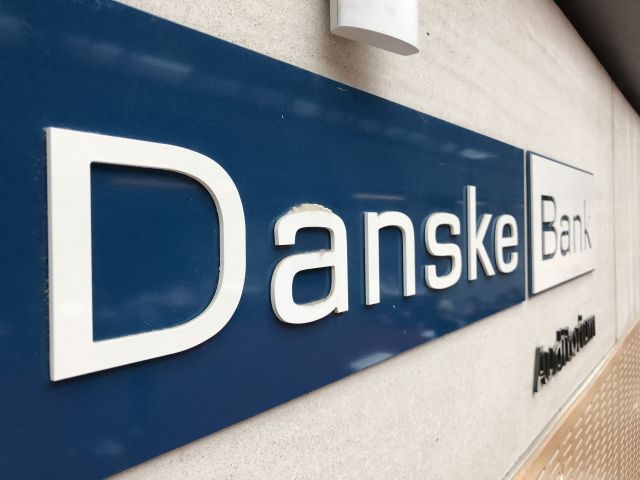 A year after the money laundering case: CBS is ready for new collaborations with Danske Bank 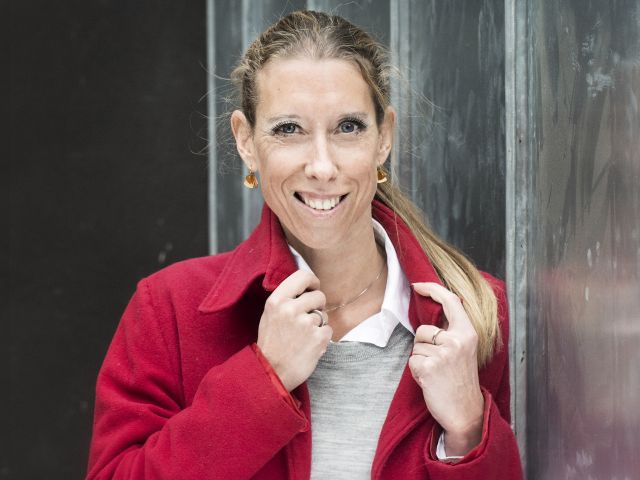 Science in Society: “I didn’t intend to be a researcher – I just wanted to change the world”